In September I did a biochar presentation in Calgary, Canada, which seemed to be a mecca for Permaculture, with participants from several permaculture organizations eager to hear what biochar could do for them. There are several initiatives around the world including from Switzerland, Australia and the US to start a biochar training courses along the lines of Permaculture courses.

The presentation in Calgary was a prelude to a hands-on weekend biochar workshop at beautiful Quantum Leaps Lodge near Golden BC in the Canadian Rockies.

This is a photographic blog of a pyramid kiln built out of a single sheet of steel, and a cylindrical kilns cut from a 2000L propane tank. This is a continuation of work exploring Cavity Kilns, following the development of the Kon-Tiki Deep Cone Kiln at the Ithaka Institute, reported in 5 previous blogs. 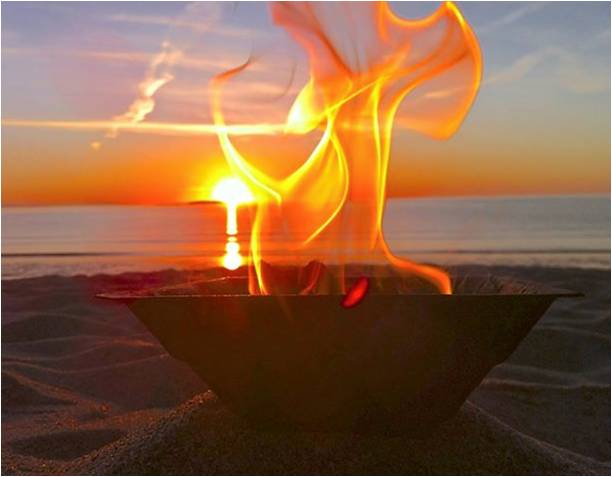 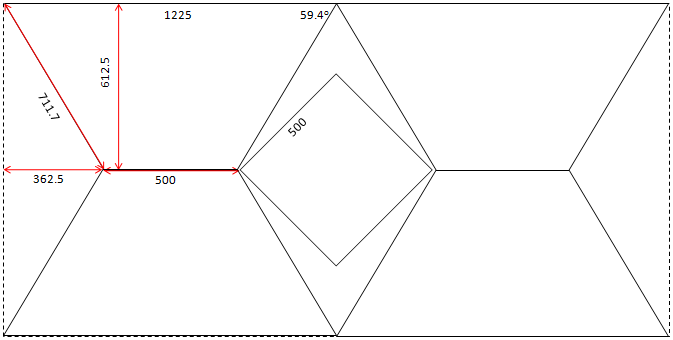 Pyramid kiln, 4 sides and base out of Canadian mild steel sheet 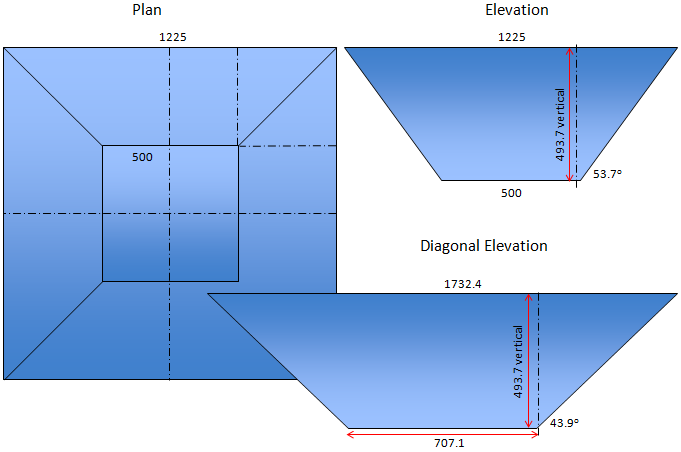 Mark and cut the steel sheet 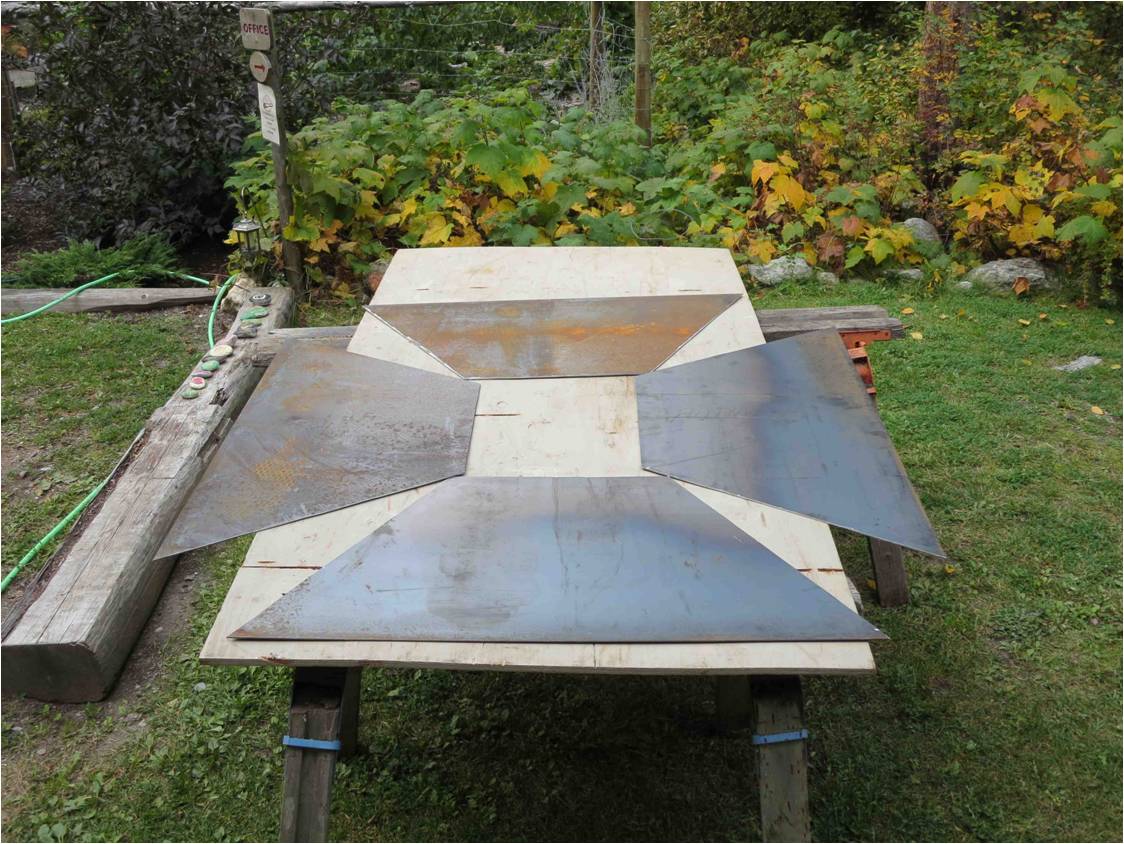 Raising and holding the sides ready for tack welding 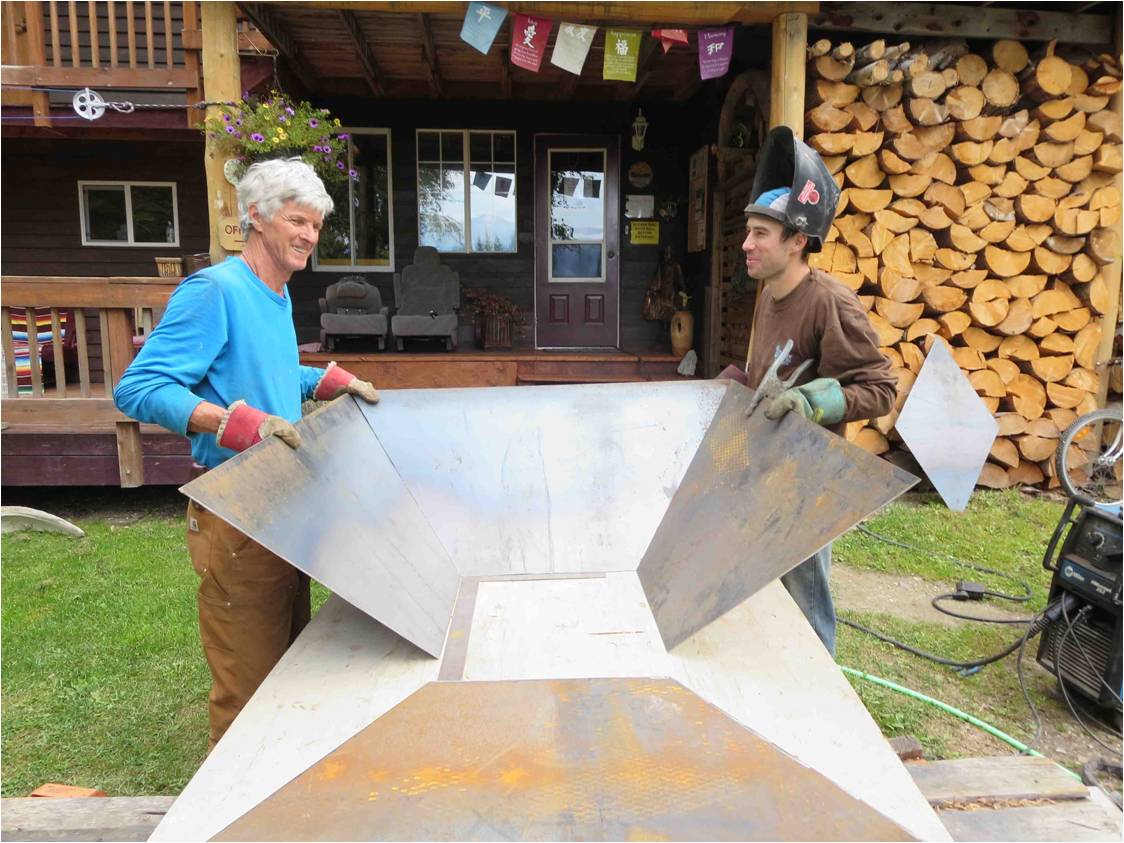 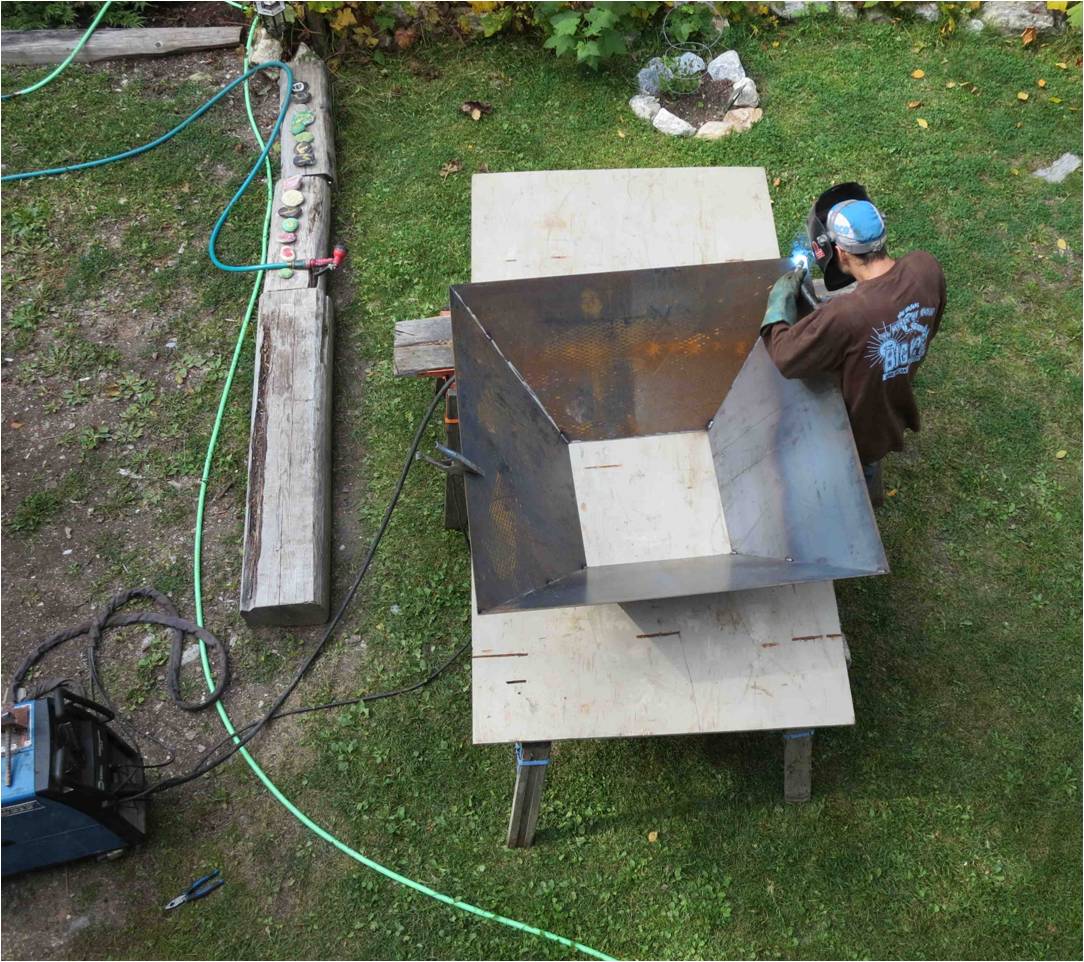 Weld on the bottom 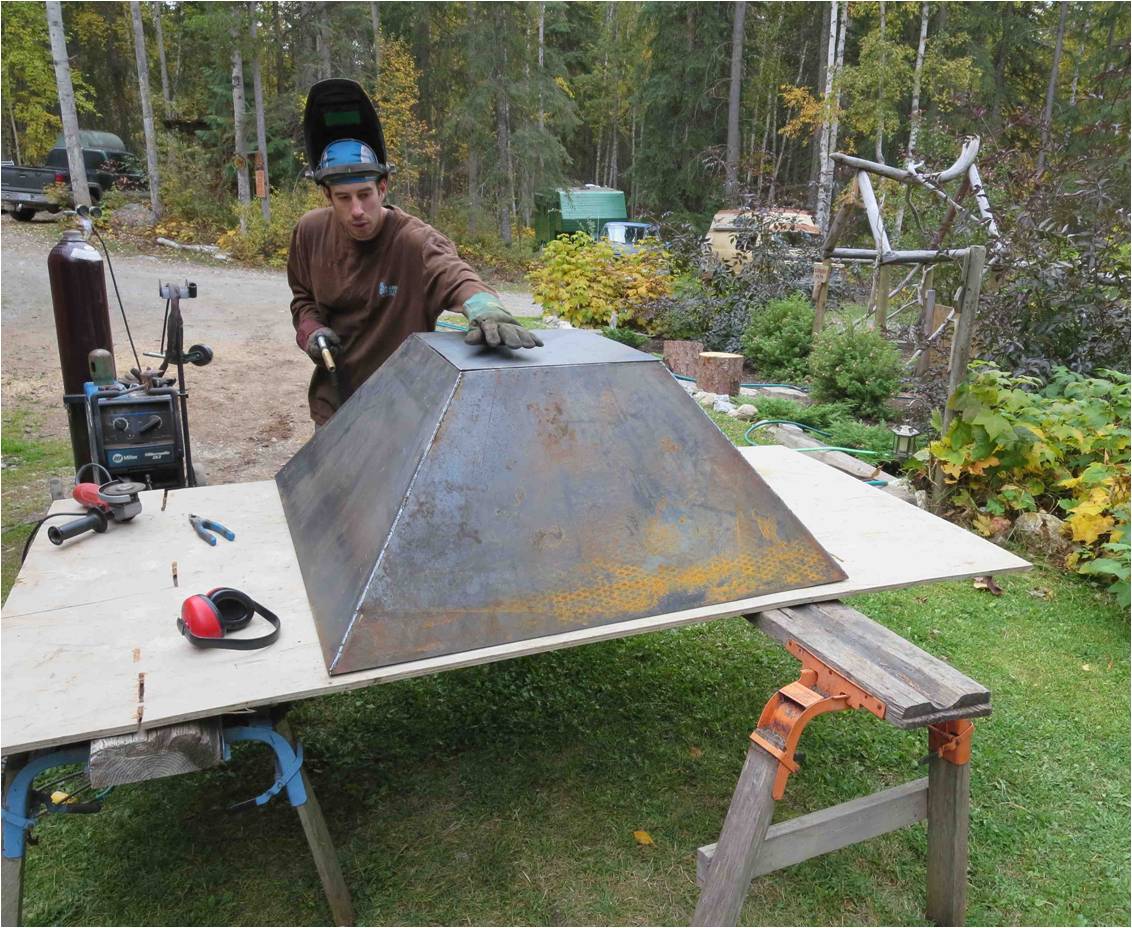 Add stiffening to top of kiln 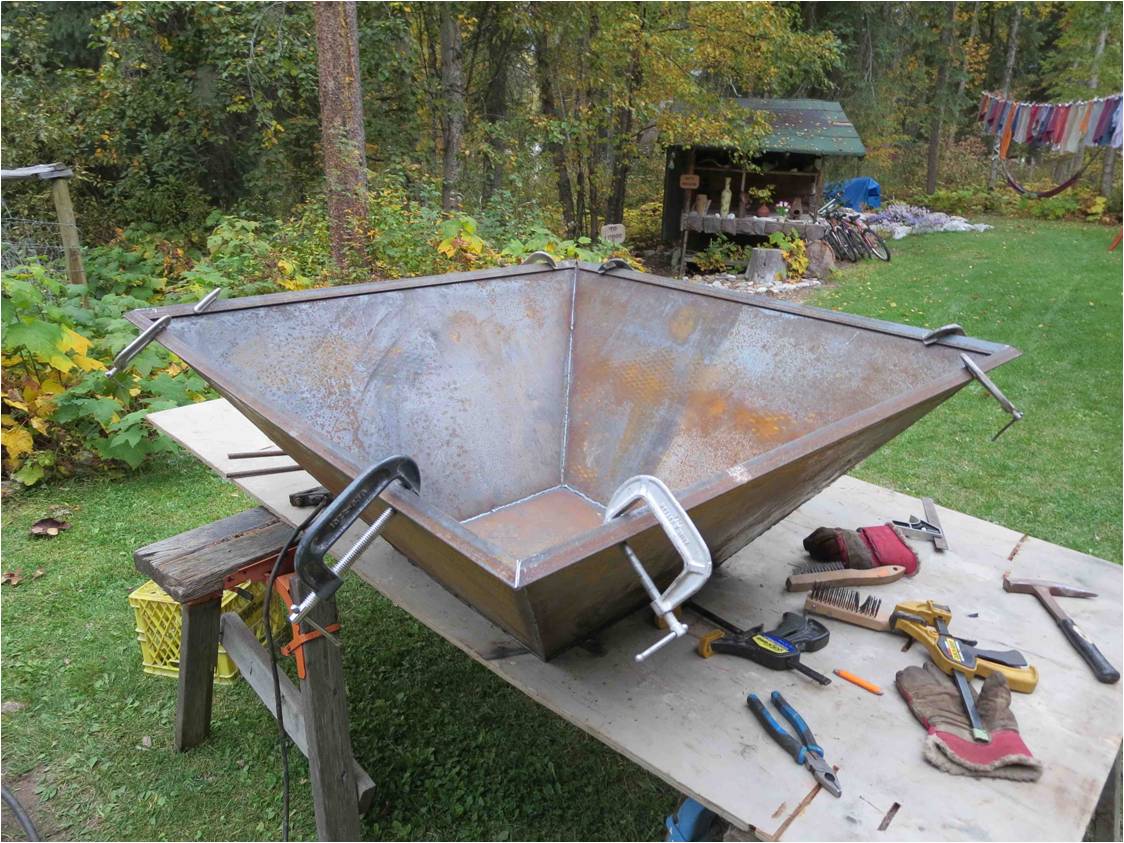 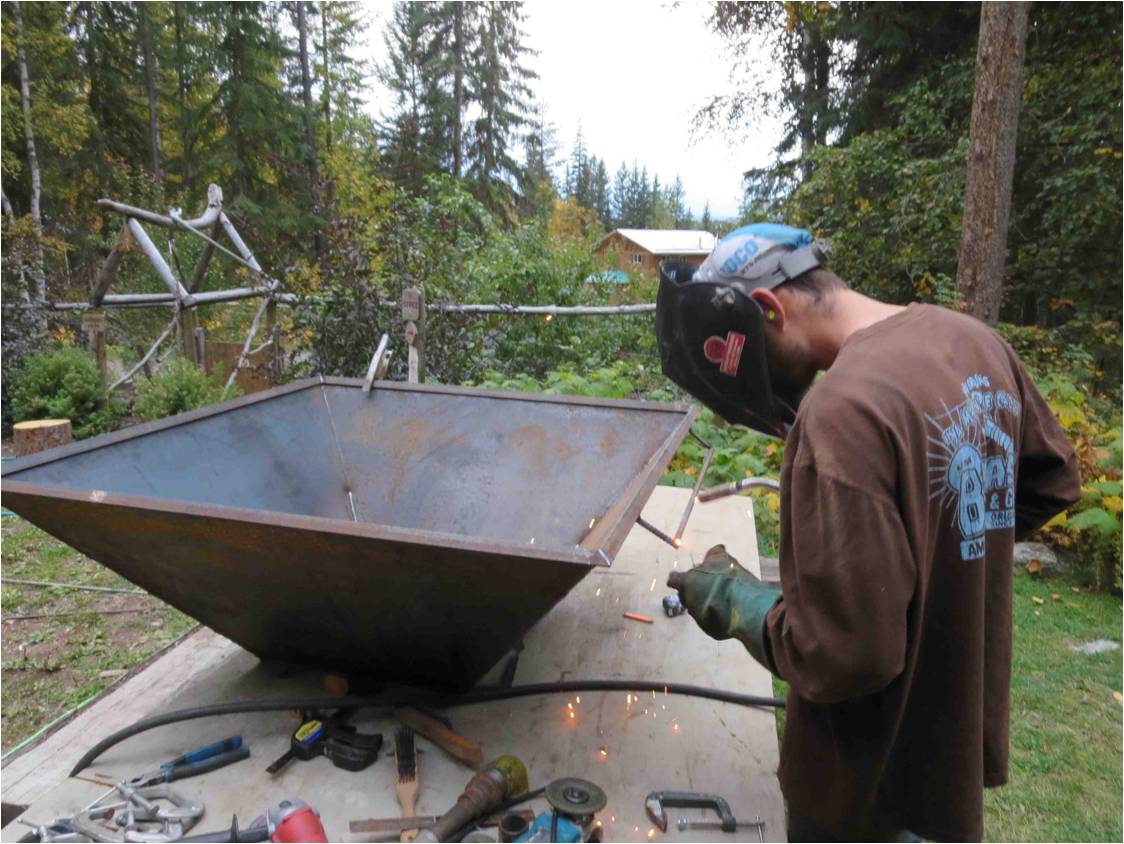 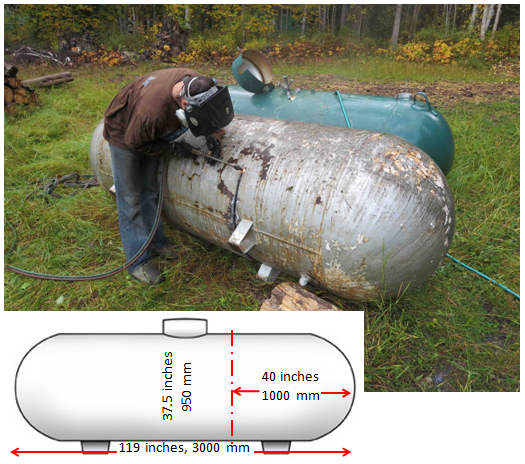 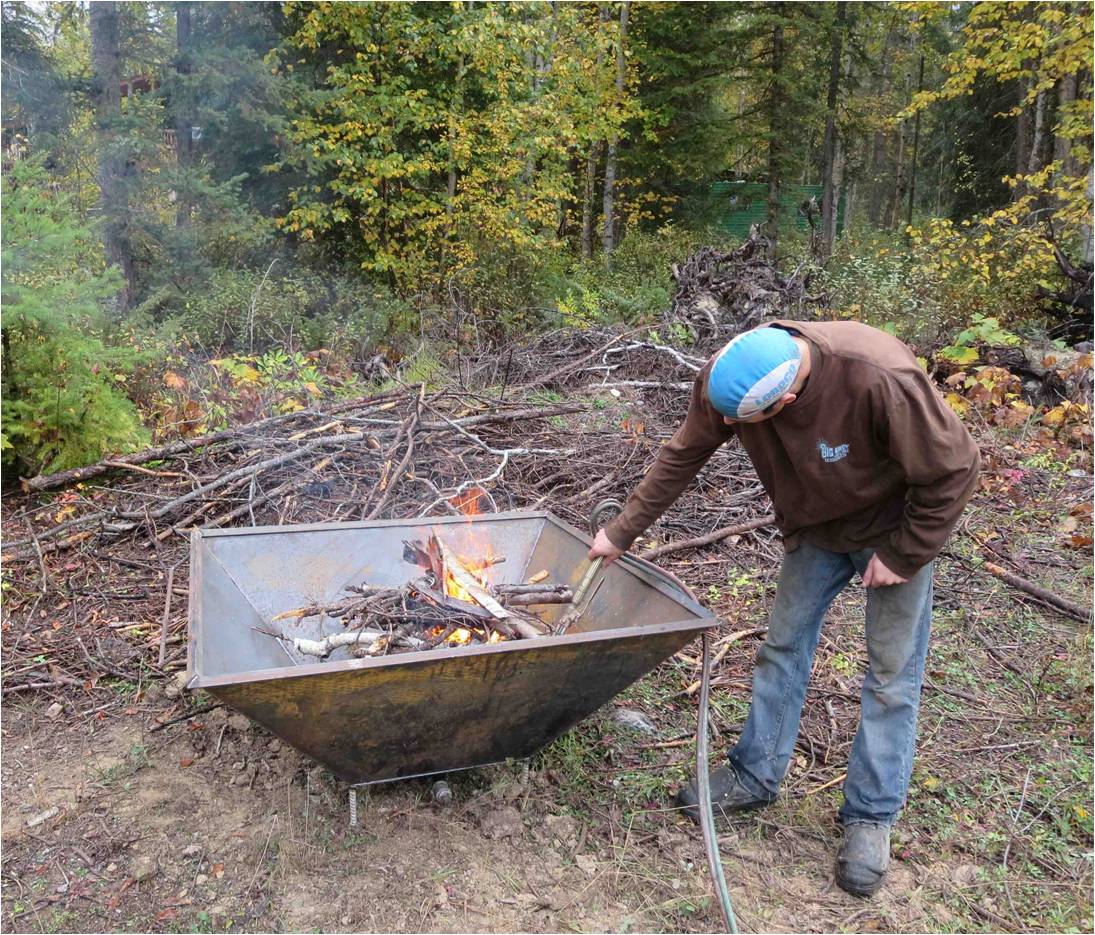 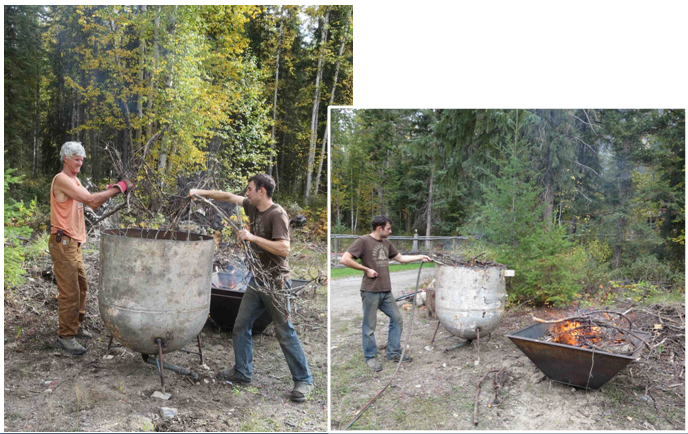 Clean pyrolysis and combustion from the cylinder kiln 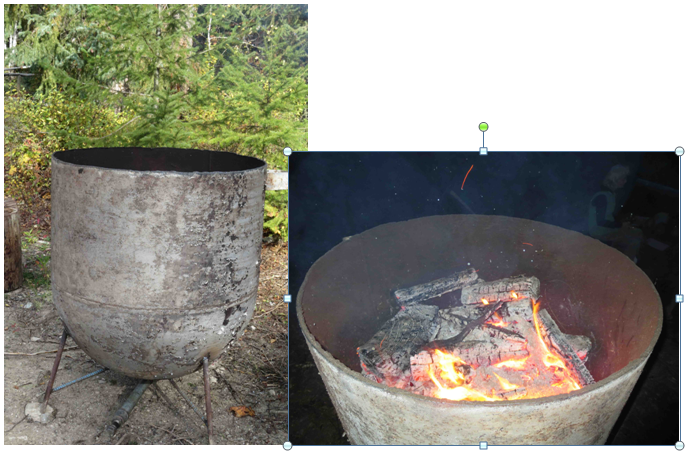 Burning paint off barrel to be used for drum kiln. 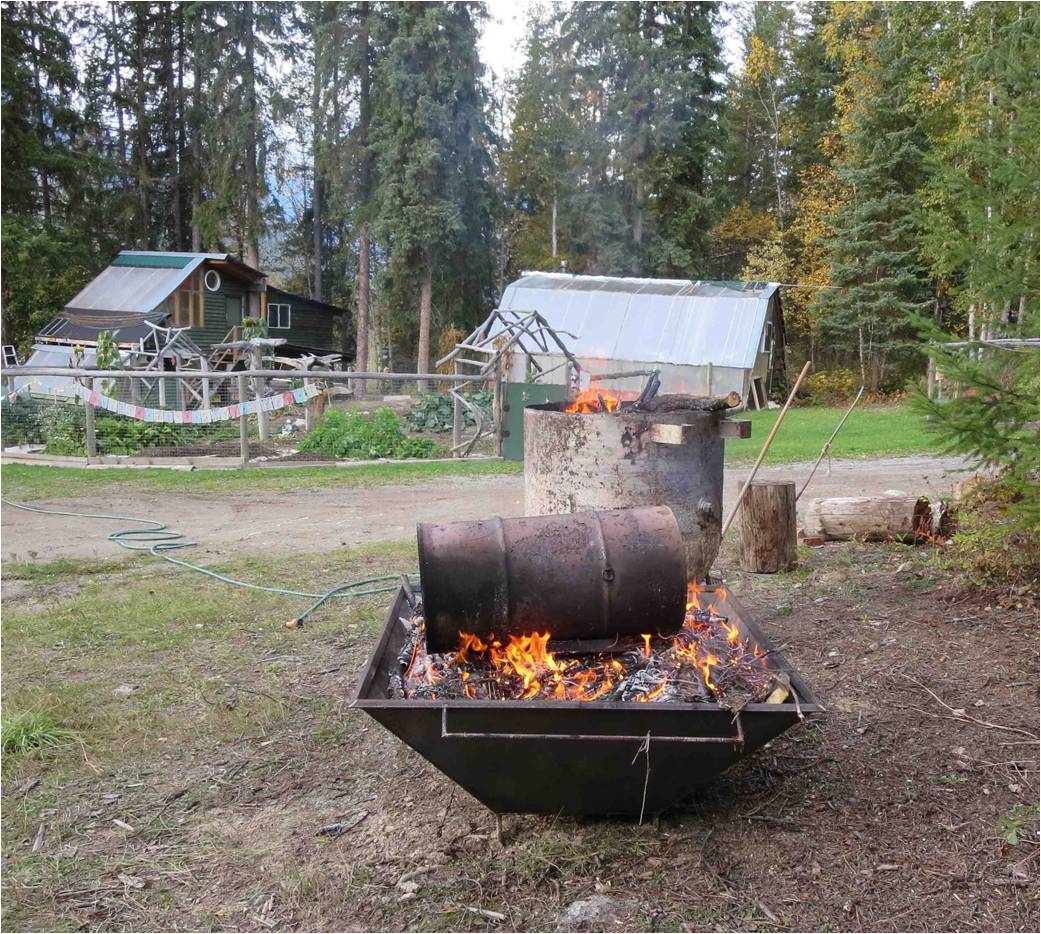 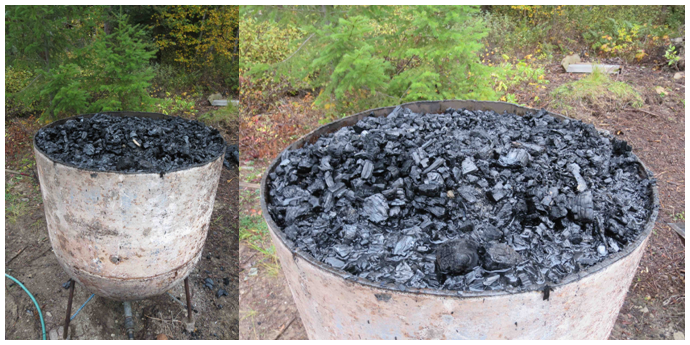 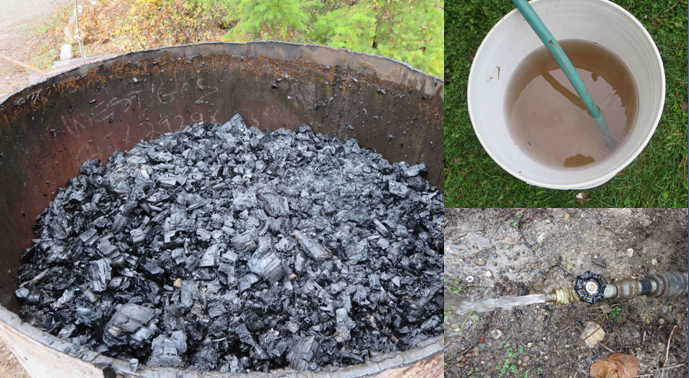 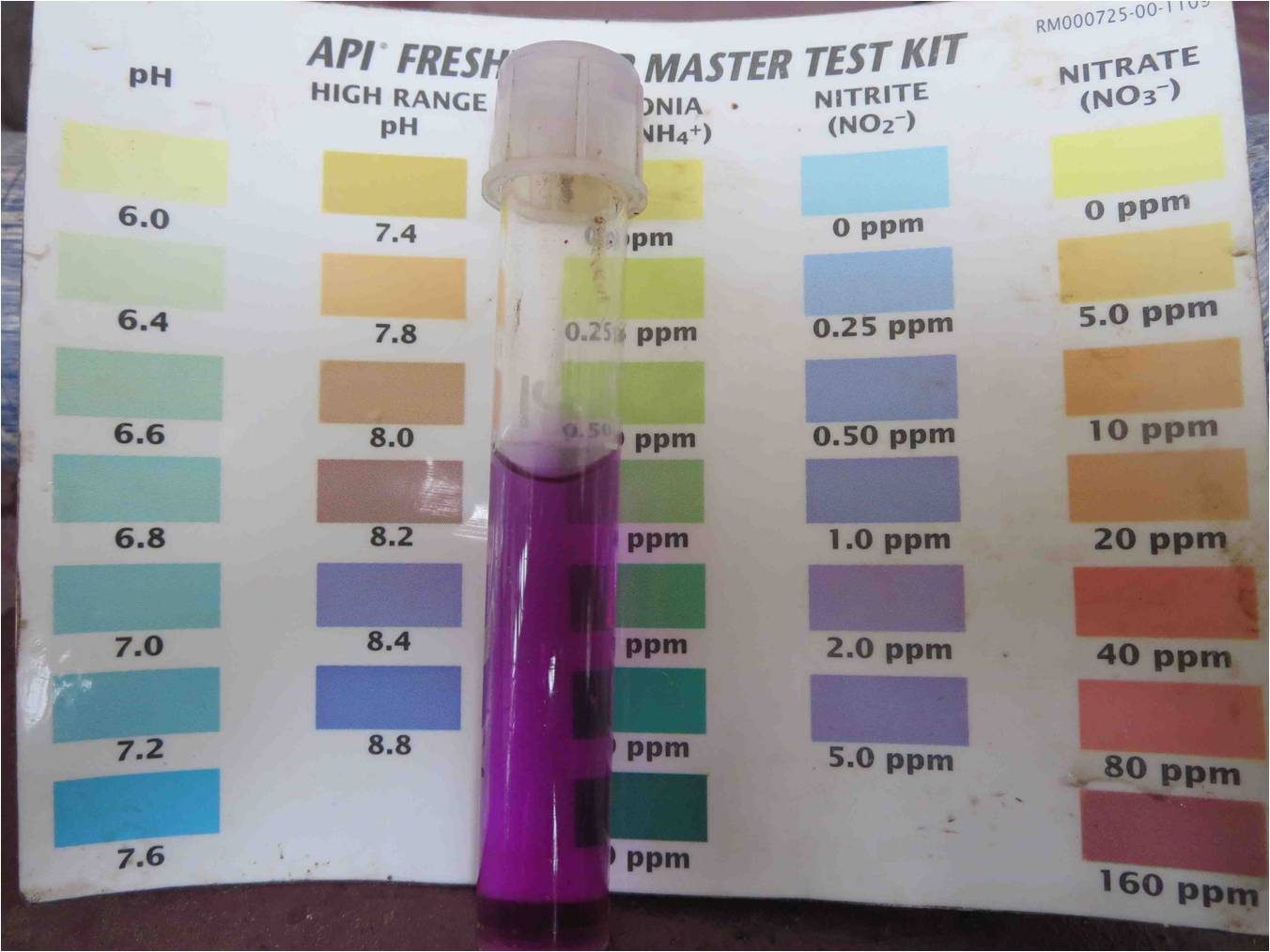